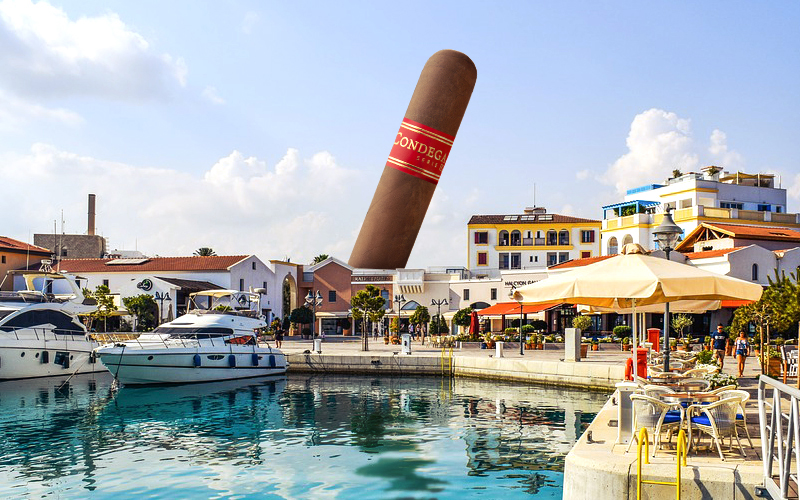 «What made me decide to sign a trade agreement with Condega Cigars was that there is nothing on the premium cigars market that has the quality of their cigars at its very competitive price, an important factor to compete in today’s Cypriot cigar market», claims Michalis Giasemidis, the new partner in Cyprius of the Nicaraguan brand. «But, also very important to me, was the recommendation I received from Sasja Van Horssen, the Condega Cigar’s distributor in the Netherlands. Van Horssen is a must in this industry and knows perfectly how it works. He told me very good things about Condega Cigar’s service, work team, quality and value. This was an opportunity that cannot be missed».

Giasemidis is a passionate cigar lover that tasted his first handmade cigars from local markets in Costa Rica in 1999. He started to run his cigar business during summer of 2017 importing a very small amount of non Cuban cigars. Bear in mind that traditionally the Cyprus market was almost filled by only Cuban cigars, and there was a gap for excellent cigars from other origins. Since 2004, Nicaraguan cigars began to grow steadly and expand to feed the new cigar trends of the aficionados, always looking for the best flavours of the world. 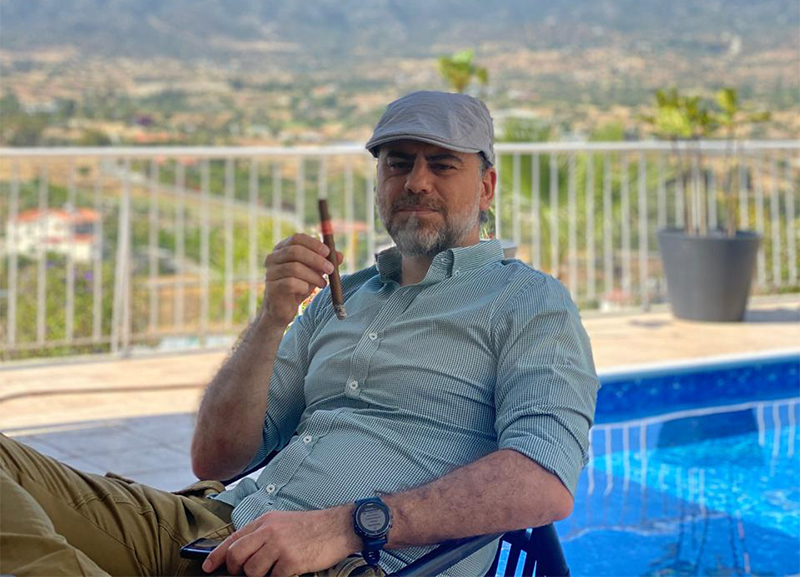 Michalis Giasemidis, enjoying a Condega Lancero at his home in Cyprus.

With more than one million inhabitants, Cyprus has a significant number of Cigar Lounges and stores throughout the country: in one of them located in Limassol, aficionados have already tasted Condega Cigars and want to enjoy more. At the moment, Giasemidis is selling Condega Cigars online and over the phone, but soon they could be available in his own Cigar Lounge. Despite the smoking restrictions, his business has two main advantages: Cyprus is a small place where the informal network of communication works well, and is a privileged country blessed by ten months of sunshine, full of places where cigar lovers can sit outdoor and enjoy their cigar passion.

Known as the Jewel of the Mediterranean, Cyprus is the legendary birthplace of Aphrodite, the ancient goddess of love and beauty, and certainly lives up to the exacting standards of its divine patroness, much more now that Condega Cigars has come to town.