Lots of cigars, friends, wine, tapas and excellent entertainment. That’s what our partners in Sweden, Hugo’s Cigars and Maduro AB, provided to the local aficionados in the past Condega Cigars roadshow around the country. Our Brand Ambassador Agustin Misson was accompanied by Lasse Öhman, CEO of Hugo’s Project Managment, and Benjamin George, owner of Maduro AB, and both wholesalers in the premium cigar industry in Sweden. There they operate in some of the biggest retail stores with focus on cigars and cigar accesories. 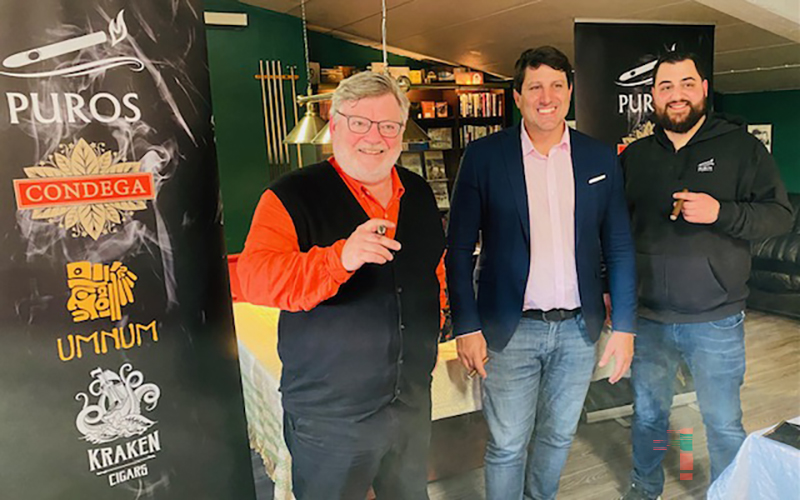 The complete roadshow covered almost 900 km with stops in the main Swedish cities: Stockholm, Örebro, Lidköping and Borås. First event took place in the Stockholms Cigarr Lounge, a very nice place in the capital for smoking cigars and enjoying wonderful discussions while introducing new vitolas of Condega Cigars to the event visitors. All attendees were also delighted with Condega Lancero, Condega Magnum, Spanish food and wine, spending all the evening between 6.00pm to 1.00am.

After a very good first contact with Swedish aficionados, Misson, Öhman and George moved to Örebro for the next event in Örebro Cigarrförening, the Örebro Cigar Association (from 3.00pm to 7.00pm) and then to Lidköping for the second cigar celebration designed for a private group called CigarrSverige För Botl & Sotl (from 8.00pm to 1.00am). Both meetups offered tapas matched with Spanish and Argentinian wines. An excellent party to enjoy while tasting Condega best smokes. 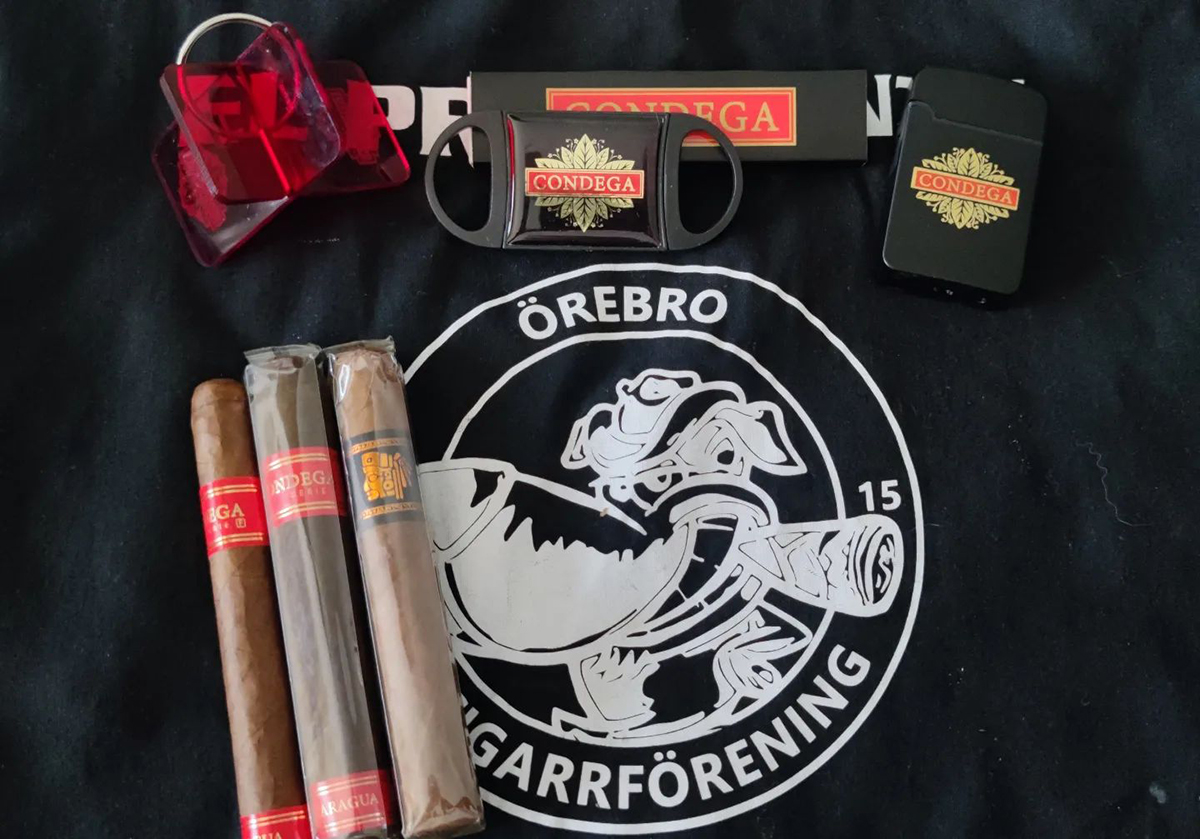 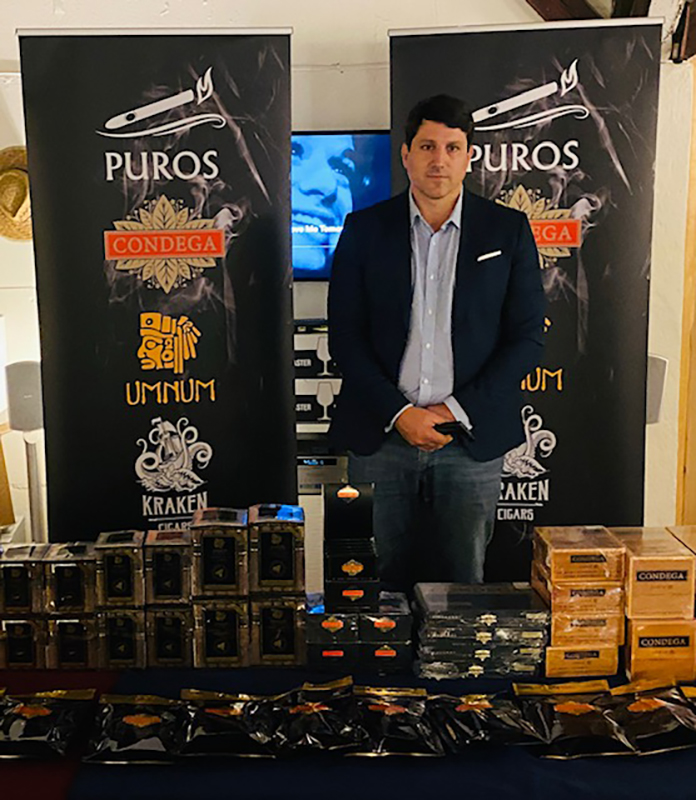 Agustín Misson at the event in Örebro Cigarrförening.

This amazing roadshow had its last step in Borås, the second largest municipality in West Sweden, where the Condega team were ready to meet the city Cigar Associaton called Fumar Cigarrförening Borås. As in the other private cigar lounges visited before, the aficionados were happy to taste Condega Cigars, impressed by the quality of the leaf, the perfect construction  excellent draw, well-balanced evolution and, of course, its unbeatable price! 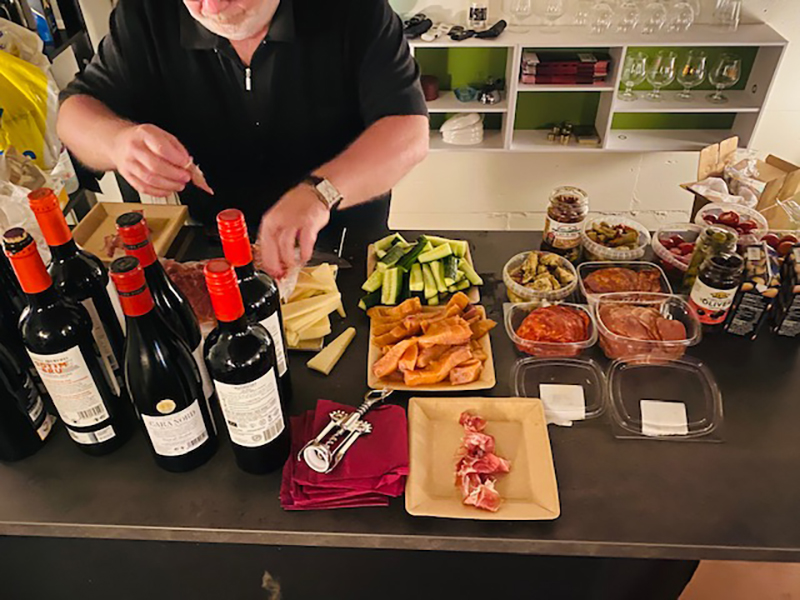 Condega is present in Sweden since 2018 and can be acquired in the cities of Stockholm, Gothenburg, Helsinborg, Borås, Lidköping, Malmö and Örebro. As regards the evolution of sales, they increased 100% in just four years. Swedish aficionados want Condega Cigars in their humidors and they deserve it!