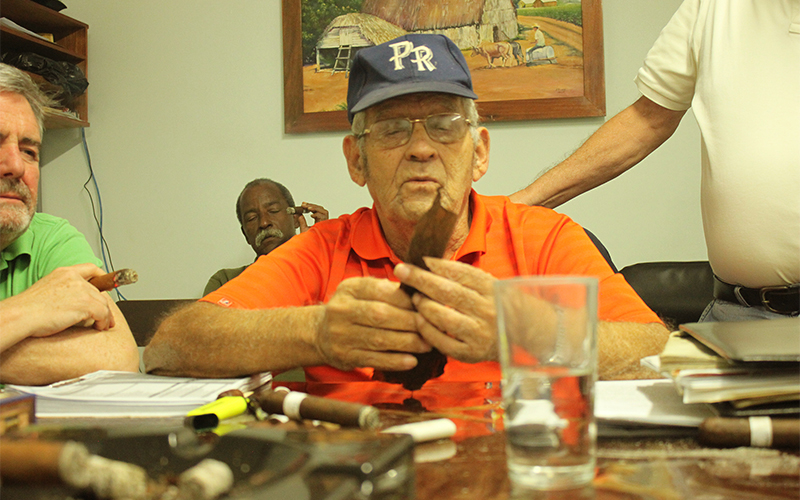 It’s been two weeks since Arsenio Ramos left us, a good and wise man who grew up in tobacco fields from his earliest childhood. The cigar industry continues to mourn his death and at Condega Cigars we feel dismayed and, of course, a little orphaned. Arsenio was many things in his life that can be summarized in one: the unconditional surrender to his two passions, tobacco and family. He was an exemplary husband and father and a brilliant-minded professional who gave life to one of the most successful blends in the cigar industry: Condega Cigars owes him part of its success.

Very few knew as much as Arsenio Ramos about tobacco and even less those who could tell their secrets so well. Everyone was familiar with his mastery of tobacco knowledge and techniques and his innate ability to teach them. What was not so notorious was his tremendous potential for writing, a fact that his relatives remember well in his hundreds of letters in verse (called décimas) that he has left together with an unfinished manuscript that he titled El Manantial and where he recreates the life of his time in the countryside.

We will always remember Arsenio with that smiling countenance with which he illuminated the many rooms at Aganorsa Leaf, where he served as Master Blender almost until the end of his days that reached three months before his 84th birthday. Throughout his career, he was a beloved and respected man, both in his native Cuba and in his other adopted places in Colombia and Nicaragua. He was a giant of the industry with a golden heart that he gave it completely to the tobacco leaf, which made him one of the best master blenders in the world.

Arsenio’s death has plunged us into a state of infinite sadness, the sadness with which we imagine the tobacco fields have dried from crying so much. All the workers at Condega Cigars and the brothers and sisters of the leaf are going to miss him very much. The memory of Arsenio Ramos will always remain in our hearts and in our best smokes, that will give us back his image.

A LIFE DEDICATED TO TOBACCO

Arsenio Ramos was born on December 14th, 1934 in Pinar del Río, Cuba. He is the fourth generation of a Cuban tobacco family that continues today in the figure of his son, Gerardo Ramos, Hydrogeological Engineer and owner of a cigar factory in Estelí (Nicaragua), and his daughter, Sarilena, Agricultural Mechanization Engineer and director of the Western group in the Agricultural Engineering Research Institute in Cuba.

His introduction into the tobacco industry begins at the early age of ten, at a time and in a place where children had to help their parents to support the family. Among his memories, he spent many New Year’s Eves working in the fields while the music of parties was heard in the distance.

His life was always wrapped in tobacco leaves: first in Cuba, where he worked in the tobacco business until his retirement at the age of 70 in a trajectory that made him an expert in varieties, growth and fermentation; and later in Nicaragua, as responsible for the fermentation process and master blender of the wonderful blends that erected Aganorsa Leaf as a reference in the premium cigar industry.

2004 is the beginning of his new professional stage in Nicaragua, as the right-hand man of Eduardo Fernández, owner of Casa Fernández and Tabacos Valle de Jalapa S.A., TABSA (now Aganorsa Leaf). A new illusion with his life companion, the tobacco, that pushes Arsenio to dispute the second part of the match of his life: the Champions League of the stars. 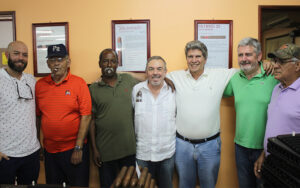 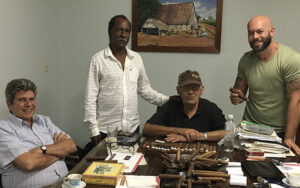 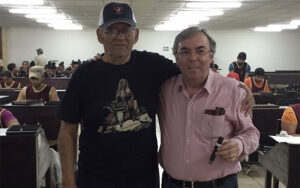 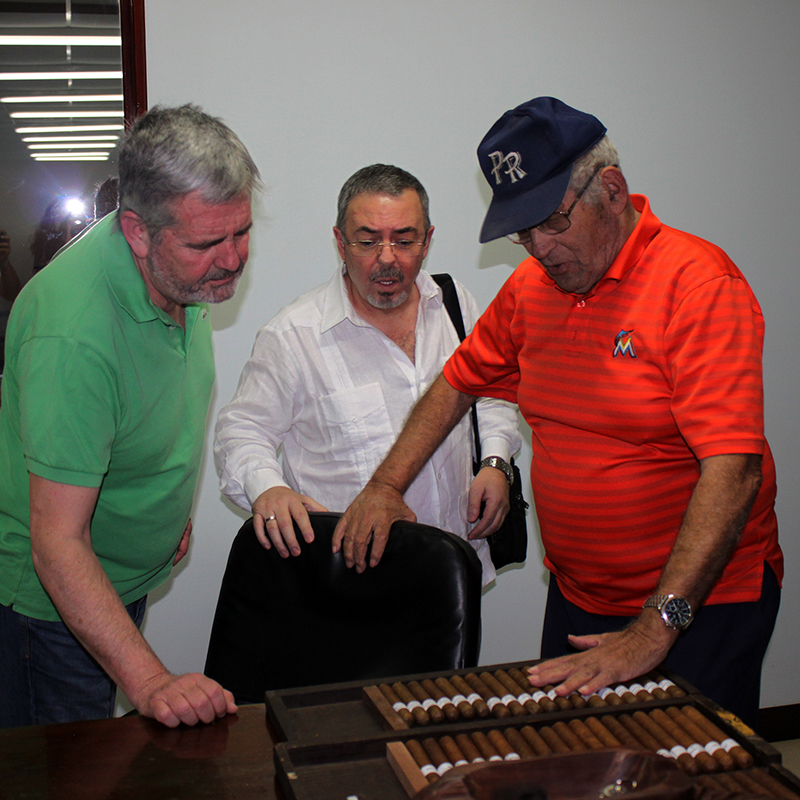 In Nicaragua, Arsenio Ramos enjoyed more than a decade at the service of his passion, making incredible blends, and for which he got awards and recognitions, including the Master of Quality and the Orden Carlos Baliño. Its star shines with its own light inside the Walk of Fame that the industry of the premium cigar reserves only to the biggest.

On September 15th, 2018, his flame was extinguished forever in Pinar del Río, Cuba, leaving a trail of sadness in all who knew him, but also an eternal glow of hope to continue working on his legacy.