Good news are coming in! Condega Serie F Arsenio Edición Especial and Condega Serie S Robusto have been rated for the first time in Cigar Journal, one of the best specialized magazines about premium cigars in the international market, and have earned high accolades and noted as Best Buy for both lines, published in its last issue. We are humble and proud to receive this seal that recognizes the dedication, commitment and hard work of our brand to satisfy the cigar lovers claim around the world.

Condega Serie F Arsenio Edición Especial starts off the show, scoring a 90 rating! According to Cigar Journal tasting notes: «At the beginning, this superbly produced cigar offers a cinnamon and cacao sweetness with nutmeg, earthy and wood aromas, spice, and fruity notes. It is mild and flavorful. Half-way through, the sweetness increases; coffee aromas and pepper come through».

Coming in with a 89 rating, we have the Condega Serie S Robusto. The reviewers find that «At the start, pronounced wood, nut and earth aromas are noticeable. With this as a background, the cigar develops cloves, leather, licorice, and tart chocolate. It is delicately salty and meaty; towards the end, chili spice comes up». Notice that all Condega Serie S Robusto cigars come in tubes for major confort of the aficionado during his daily movements or travel, since this packaging preserves the cigars in good conditions.

We invite you to try both cigars to check with your own senses the unique flavor of Condega Cigars. 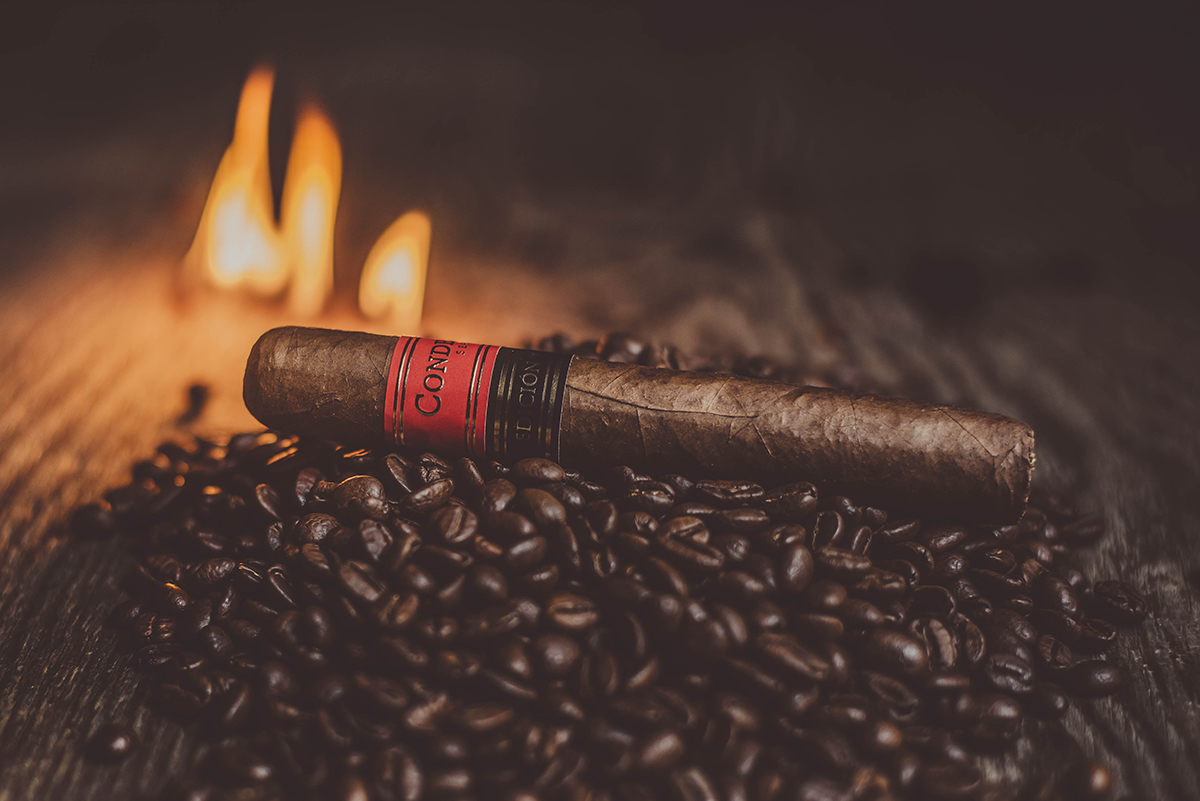 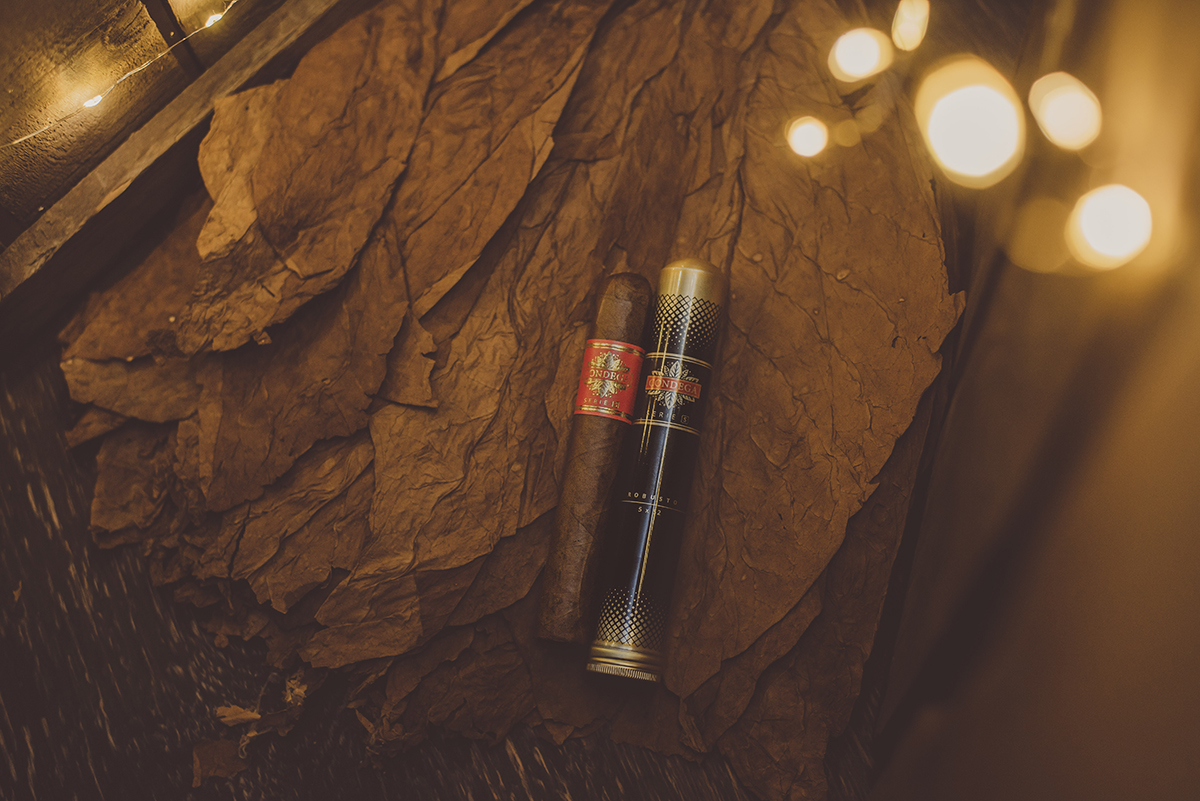 The experts designate a Best Buy as part of each round of Cigar Journal ratings. Cigars that receive this seal of approval must achieve a rating of 88 points or higher in their tastings and wow them with their extraordinary value. They combed through their blind tastings to find out which cigars received particularly good evaluations but are offered for a much lower price compared to others of the same rating. They characterise such ratings in the magazine with the stamp Best Buy.

The basis for the reviewers decision is the price per gram of tobacco. The cigars whose price per gram lies significantly below those of competing products receive the attribute Best Buy. During production of each edition of Cigar Journal, they literally smoke dozens of cigars for the reader. Their descriptions and ratings are based on the many opinions formed by their experienced cigar smokers over a course of blind tastings; they are the heart and soul of the Cigar Journal magazine. 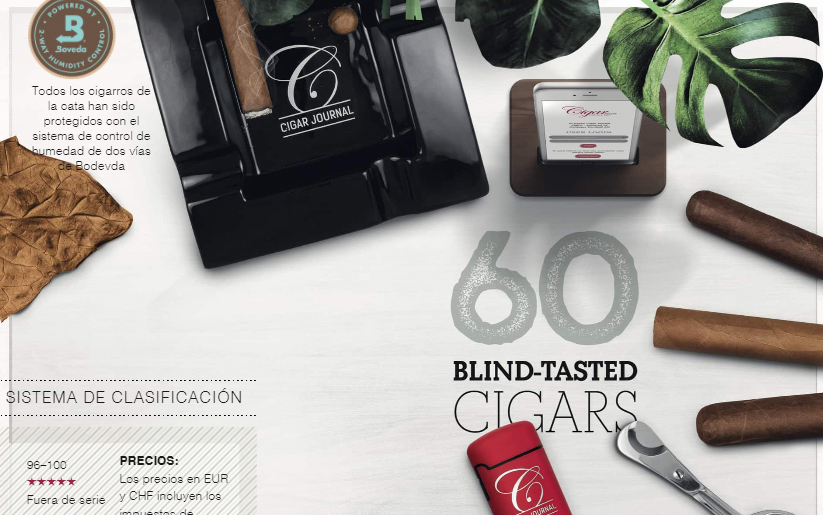